Carmelo Rodero belongs to an ancient line of wine producers in the Ribera town of  Pedrosa de Duero. His childhood was spent among vineyards and winepresses, and his earliest memories involve his grandparents producing wine the traditional way.
Carmelo’s passion was so intense that, from the time he was an adolescent, he began to invest his first earnings in new vine plantings. And so, based on dreams, effort, and sacrifice, he managed to build up a considerable holding.

It was around 1990 when he set out on his own path, constantly backed by his wife Elena. Together they committed to the future and to top quality, knowing that a great wine is always based on the excellence of its “black pearls”, which is what Carmelo likes to call the fruit of his vines. All of these efforts and the persistent search for quality have paid off in the national and international awards won by each wine produced by Bodegas Rodero since then.
A new generation has followed into this fascinating project: Beatriz and María, Carmelo and Elena’s two daughters. They have definitely inherited their parents’ passion.

A new generation has followed into this fascinating project: Beatriz and María, Carmelo and Elena’s two daughters. 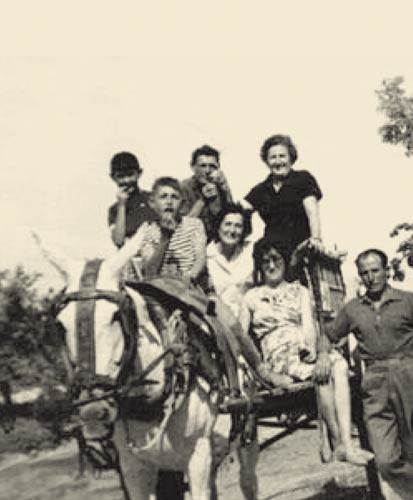 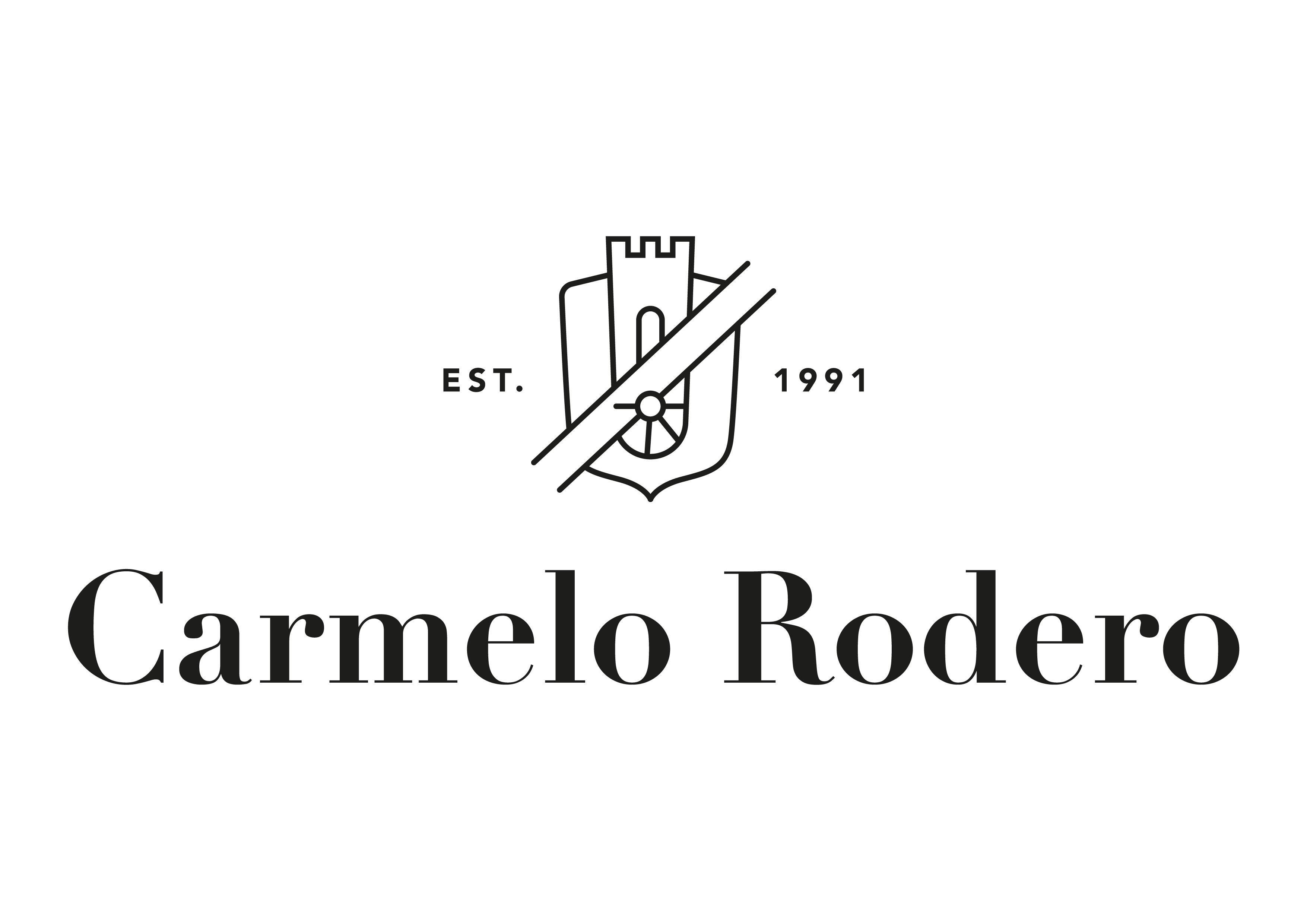